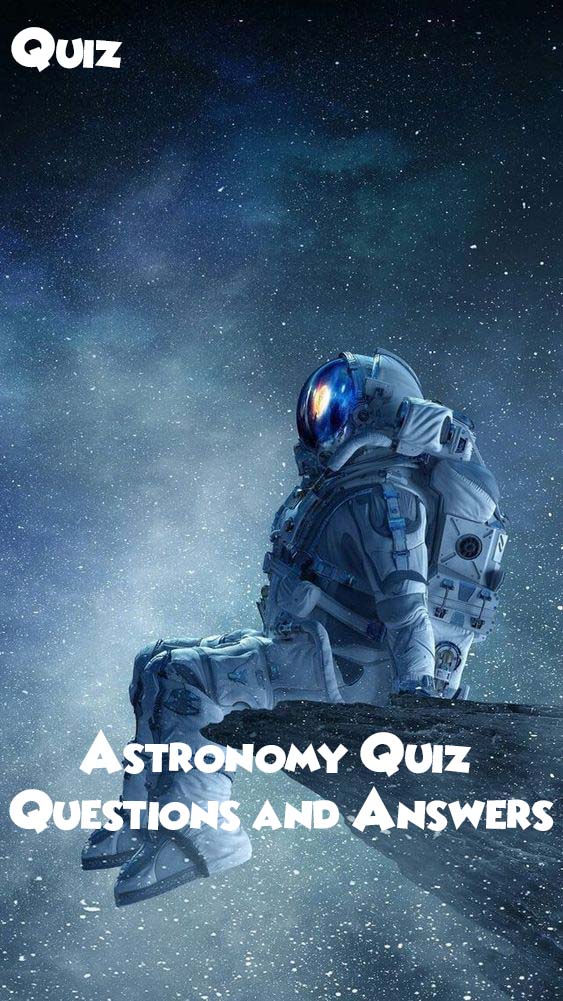 1) What is the speed per minute at which earth revolves around the sun?

2) At what interval does the sun shine vertically on the Equator?

3) Which gas is most predominant in the sun?

4) How many does the moon take to return to the same position among the constellation?

5) Which planet has the largest number of satellite?

7) Which planets can be seen by the naked eye of a normal human being?

8) On which planet of the solar system does the sun rise in the west and set in the east?

9) Which is the element found on the surface of the moon?

10) Which is the biggest star in our galaxy?

11) Which is the nearest star to the earth excluding e sun in our galaxy?

12) What is the stage named in the evolution of stars when they possess super gravity?

13) Who invented the telescope which was the main tool in the study in Astronomy?

14) About the earth one astronomer said “nevertheless it moves”, who was that astronomer?

15) How many days the Mercury needs to complete one revolution around the sun?

16) How many years the Jupiter takes to complete one revolution around the sun?

17) How many years the Saturn takes to complete one revolution around the sun?

18) What are the small planets revolving around the sun in between Mars and Jupiter?

19) Which Celestial body has the most concentric orbit?

20) What is the name of the orbit of comets around the sun?

21) Which astronomer was the first to say that the earth orbited the sun?

22) Which is the hottest planet in the Solar System?

23) How many satellites are there for Mars?

24) Which are the two satellites of Mars?

25) Which is the largest satellite in our solar system?

26) Ganymede belongs to which planet?

27) Which is the biggest satellite of Saturn?

28) When was Uranus discovered?

29) Which is the slowest planet in our solar system?

30) What is the name of a diffuse cloud of particles and gases visible either as a hazy patch of light or an irregular dark region?

At what age will I get married?

Are You A Soft Girl Or A Tomboy?

Do You Look a Princess or a Peasant?